We pride ourselves with coaching excellence at Australian Combat Sports Academy. All our coaches
are fully qualified and experienced in coaching. They are experts in brining out the best in students
and being able to work with people from all walks of life. Our coaches aren’t just coaches but life long
Martial Artists who live and breathe the arts.

Coach Phillip is the co-owner and head Muay Thai/Boxing
coach at ACSA. He has been training and coaching
for over 20 years now.
During his professional career as a fighter he fought for a
WKA Australian Title and a WMC state title. He now focuses
his energies on coaching and has coached state and
national champions in both Muay Thai and MMA.

Coach Denis is the co-owner and head BJJ/MMA coach at
ACSA. He has been training and coaching for over
20 years now.
Denis is one of the most experienced MMA coaches in
Australia. He is a BJJ Blackbelt under Carlson Gracie Jnr
and won the IKBF MMA state title in his retirement fight.
He has produced mutiple BJJ and MMA state, and national
champions. 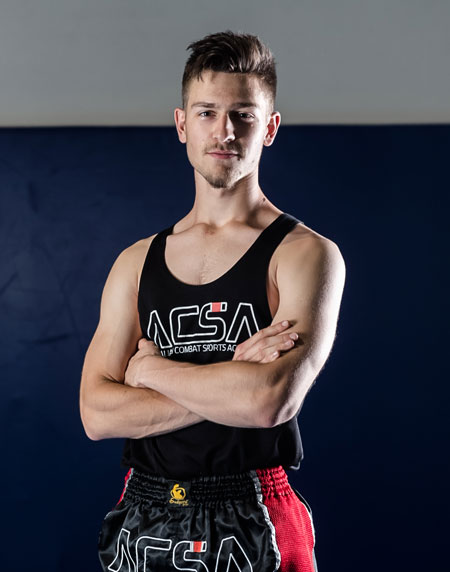 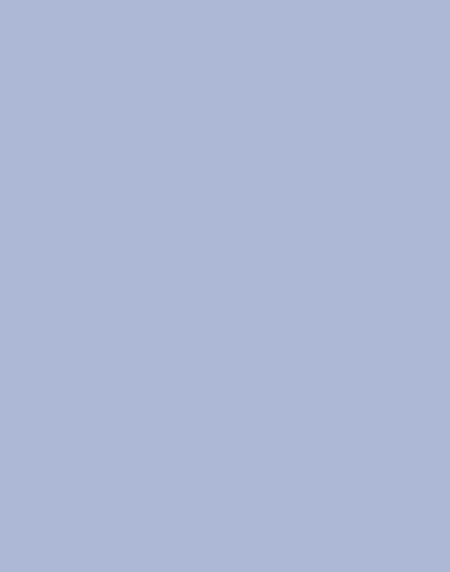 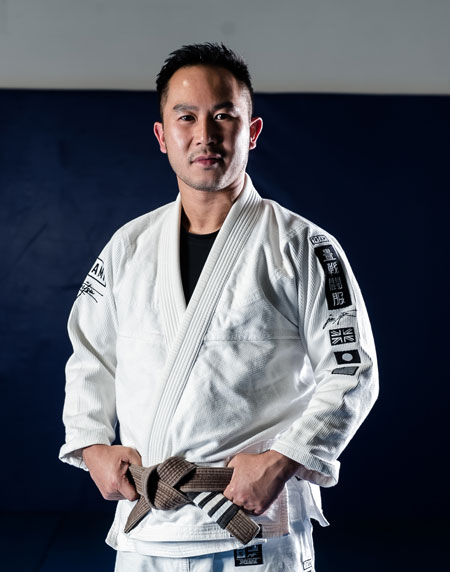 Personal One on One training?

Looking for 1 on 1 attention to focus on your individual goals?
Send us a message today to book in for a personal one on one session to accelerate your training.