Skip to content
We have two exciting seminars coming up at our gym over the next couple of weeks.

We will be hosting Japanese MMA and Grappling Legend Hiroyuki Abe on Saturday 17th February at 11am. Hiroyuki Abe is a one of the top MMA and Grappling Coaches in Japan and has fought extensively in the Shooto organisation (the longest running MMA promotion in the world). He is also a Black belt in BJJ, Judo and Karate and has an extensive background in Wrestling. We previously hosted Abe for a seminar back in 2012 which was very successful and looking forward to picking up some more great techniques and knowledge from him this time. 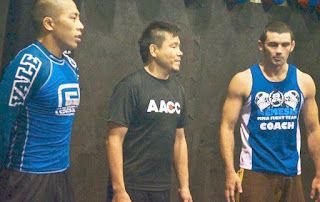 On Friday 2nd March from 6pm until 8pm we have another seminar with Professor Carlson Gracie Jr. I trained at Carlson Gracie BJJ London from 2001 until moving to Australia in 2007 and was awarded with my Black Belt by Carlson Jr back in 2012 while I was back visiting my old club. I have hosted Carlson Jr for seminars at my gym several times over the past years during his visits to Australia and they also come highly recommended by my students and all attendees. 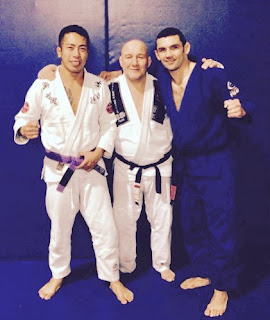